Nestled on the northwestern edge of the Pentland Hills in South Lanarkshire that covers an enormous area, almost connecting Edinburgh and Glasgow is the Tarbraxus Distillery. In 2017, the team at Tarbraxus Distillers Ltd. decided to embark on the journey of bringing a gin dedicated to the Pentland Hills. Dwelling on the vast knowledge of distilling here, finding the right balance between the craft and the knowledge was the team’s challenge. The journey became as memorable as the destination.

At the heart of the entire journey was to create a gin that offered the exact taste the team had envisioned. The team travelled through Scotland visiting various gin distilleries. Soaking in the knowledge gained from all distilleries, big and small, the team at Tarbraxus Distillers Ltd. found the botanicals they wanted to create their magic with. The chosen botanicals with which the Pentland Hills Gin has been created is juniper, coriander, cardamom, pink pepper, mint and angelica. 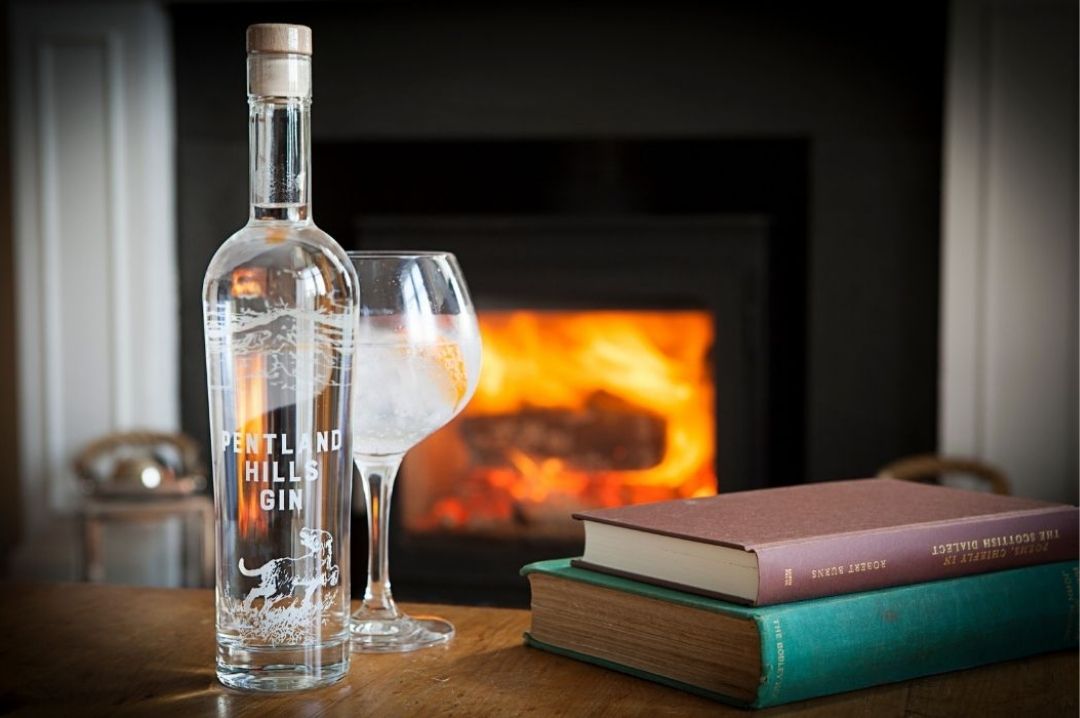 Upon acquiring a small 2 litre still, the variations on Pentland Hills Gin began. Falling back on the knowledge gained and attending distilling classes, the process to perfect the gin took a good part of the year. During that time, nearly 20 variations were made and tested before the final combination was settled on. The result was the Pentland Hills Navy Strength Gin which now stands proudly as a silver medal winner at the 2021 London Spirits Competition.

The gin lends itself to become the base for a stellar cocktail, the Islay Martini. The cocktail was first conceived on a momentous day on the Isle of Islay during a friend's 40th wedding anniversary. The Head Distiller and the bride were having a very detailed conversation about the best properties of gin martini and came across this ratio and combination of vermouth and gin. They felt that the lemon zest rather than lemon peel added a rather more subtle hint of lemon that worked really well with the Pentland Hills Gin. 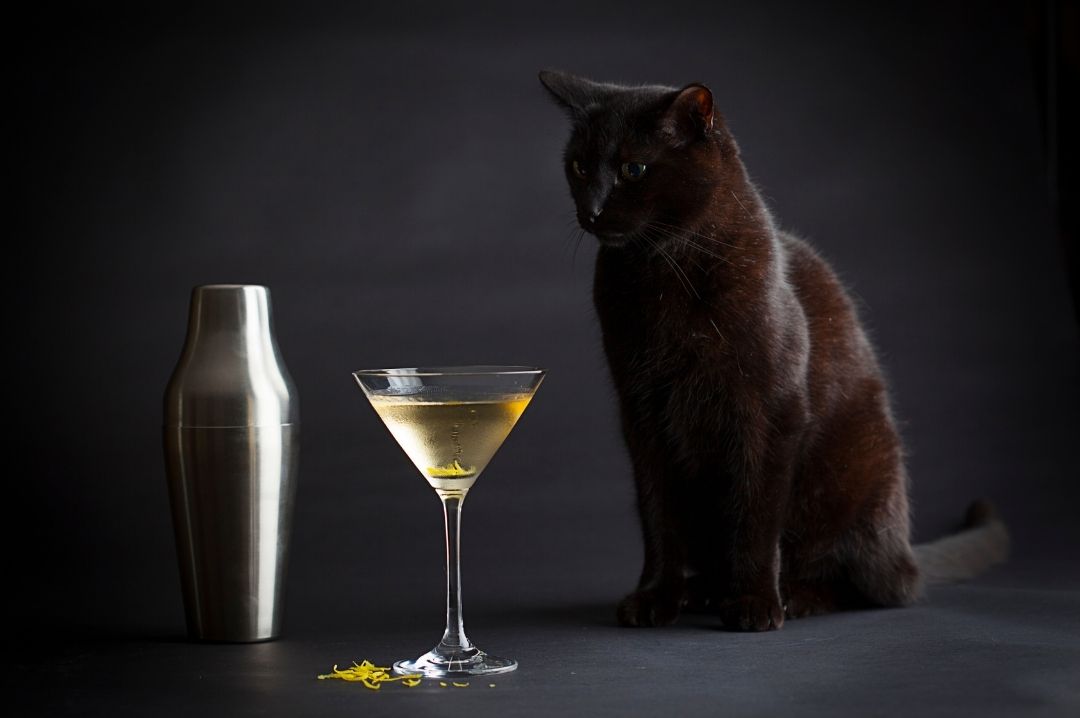 The Martini was named after the island as it is home to some of the wonderful friends of the Tarbraxus Distillery. An archetypal martini, dry and smooth at the first sip with a hint of lemon. Over time the drink offers coriander, cardamom and maybe some mint. Slow sipping is highly recommended. Here’s how to conjure it up from the comforts of your home. 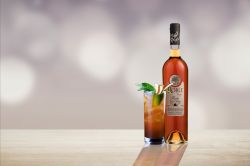 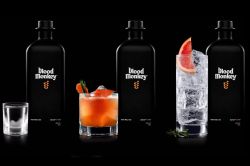 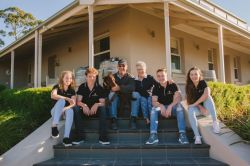 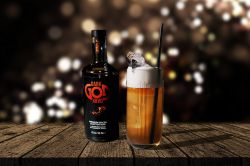 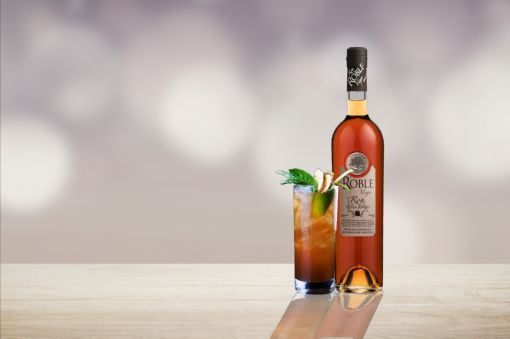 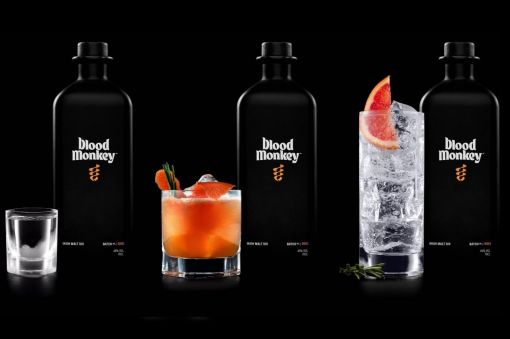 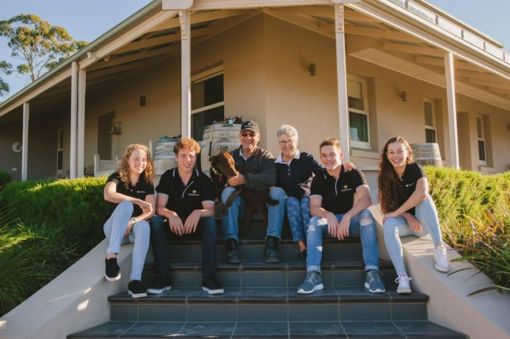 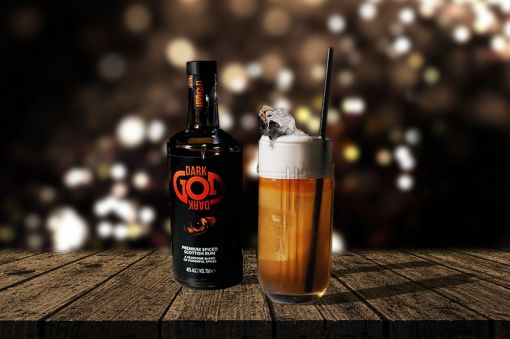